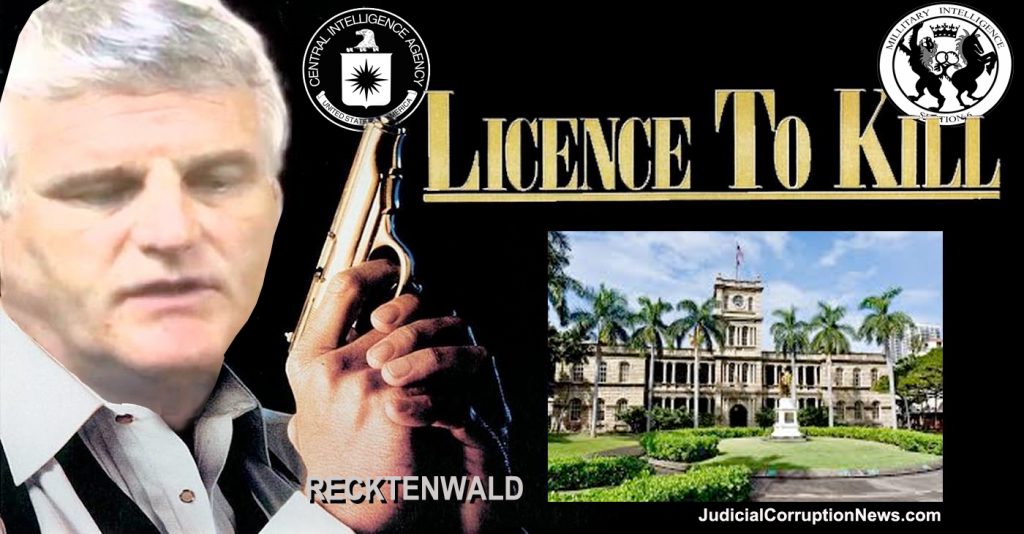 Click this banner to return to the detailed article.

Link back to the detailed “License to Kill” article.

Two steps to copy and paste:

STEP 1: Paste into the first open field in the PUBLIC RESPONSE FORM HERE:

STEP 2: Then copy and paste the following text, or your own statement: