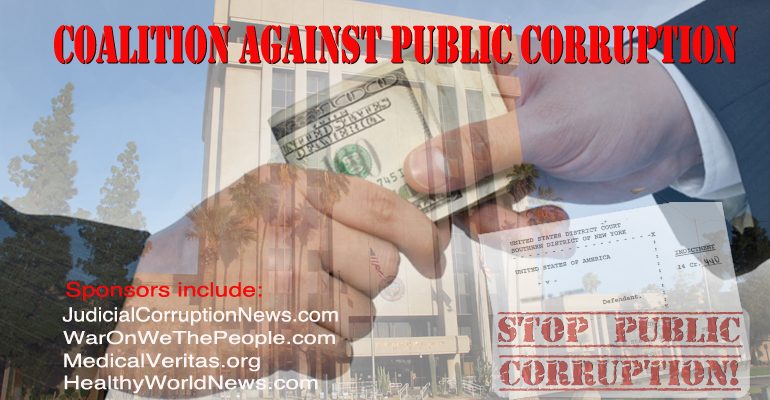 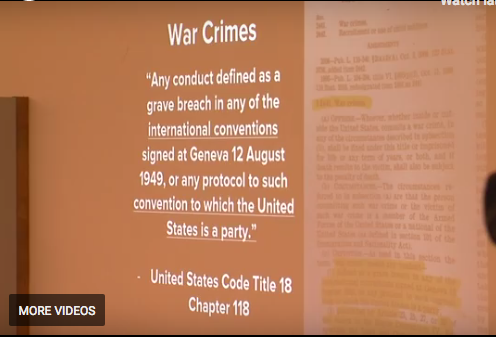 Ruggles opened the letter by saying, “To my dismay, I have become aware of Hawai‘i’s status as a nation-state, under international law, which has been under an illegal occupation by the United States since it, by its own admission, illegally overthrew the Hawaiian Kingdom government on January 17, 1893.”

In the release sent by Ruggles, she made reference to a memorandum released by the United Nation Human Rights Office of the High Commissioner that she says, caused her to look into the issue of potential war crimes more seriously.

Ruggles said the memorandum uses the terms “plundering,” “enabling,” and “colluding,” and that she could not take it lightly. In her report to the FBI, she also referred to an article published by the National Education Association published in April this year which concluded Hawai‘i is illegally occupied and that the laws of war apply. The NEA is America’s largest union in the United States with over 30 million members. The Hawai‘i State Teacher’s association is Hawai‘i’s chapter.

According to Ruggles, war crimes are felonies and she is legally obligated to report felonies under Title 18 United States Code §4 “Misprision of a Felony” which reads that any person, “having knowledge of the actual commission of a felony cognizable by a court of the United States, conceals and does not as soon as possible make known the same to some judge or other person in civil or military authority under the United States, shall be fined under this title or imprisoned not more than three years, or both.” Ruggles says the FBI’s primary responsibility is to investigate federal crimes. Ruggles also emailed the International Criminal Court located in Hague in the Netherlands. 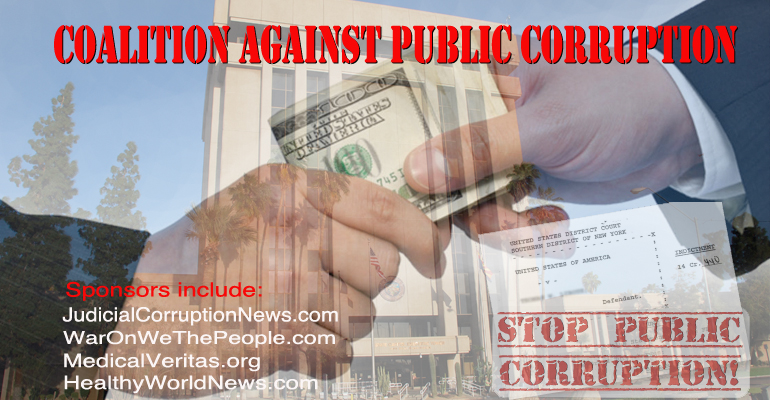 The Illegal Overthrow of The Kingdom of Hawaii 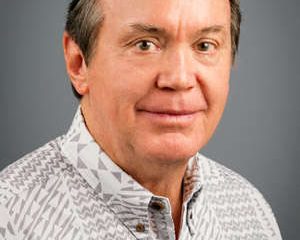 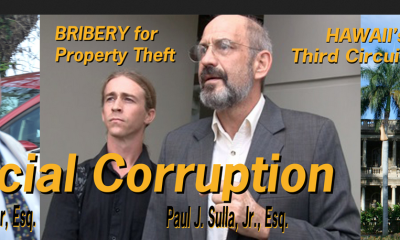